Skip to content
home Movies, News Tintin Has Been Cast 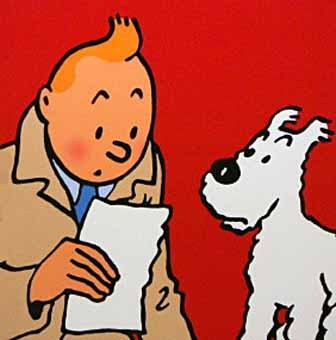 There is more exciting news about the upcoming Tintin movie, based, of course, on the popular Belgian comic book character.  The movie started shooting on Monday, and there has been some announcements made about casting.

Aint It Cool News is reporting that Jamie Bell has been cast as the title character.  Daniel Craig has been cast as a pirate called Red Rackham.  Edgar Wright and Joe Cornish are listed as the writers, with additional work being done by Steven Moffat, who is best known for his work on “Doctor Who.”  The casting of Andy Serkis and Simon Pegg has already been announced.  Oh did I mention Spielberg is directing?

“The Adventures of Tintin: The Secret of the Unicorn” is slated for a 2011 release.  -Sam

3 thoughts on “Tintin Has Been Cast”