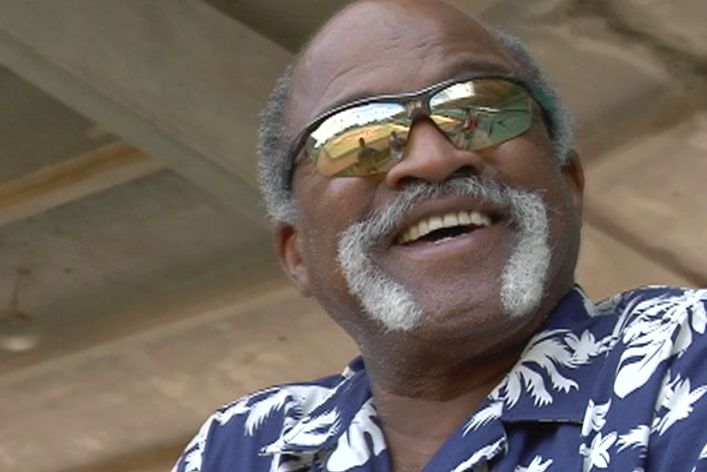 ‘The Lost Son of Havana’ is a much anticipated documentary written and directed by Jonathan Hock, and presented by the Farrely Brothers (Dumb & Dumber, There’s Something About Mary). The film is a documentary about Luis Tiant and his journey back to Cuba.

Tiant played baseball from the 60s into the 80s, and is something of a Red Sox Legend. ‘Lost Son of Havana’ is an emotional portrait of Tiant traveling back to Cuba while on a goodwill trip to Cuba, coaching an amateur baseball team that plays against retired Cuban players.

The film screens Saturday, April 25th at 8pm at the Somerville Theater.