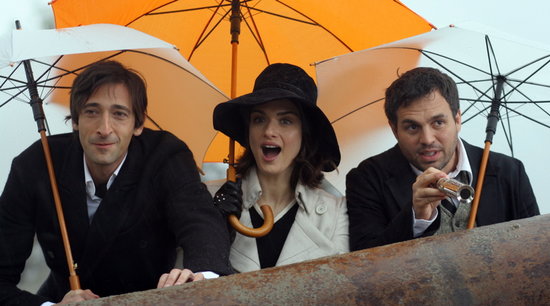 IFFBoston will be opening this years festival with a film from Rian Johnson (Brick). The film is about two orphaned brothers Stephen (Mark Ruffalo) and Bloom (Adren Brody) who grew up in foster homes to eventually become con men. While Stephen tries to plan an even bigger/better con, Bloom yearns to leave the shady business behind.

The plan a final grift that involves defrauding Penelope (Rachel Weisz) a New Jersey heiress. Bloom begins to fall for her, which puts their plans in jeopardy.

Rian Johnson will be attending the screening at the Somerville Theater, Wednesday April 22nd at 7:30pm.