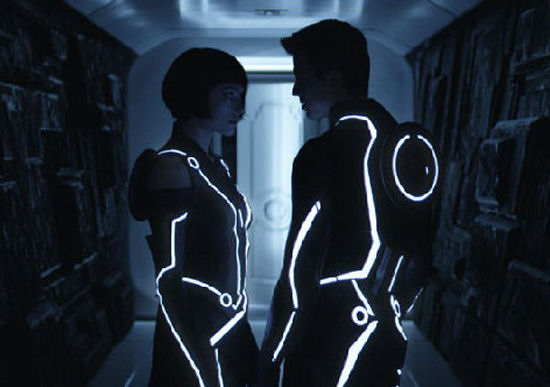 The pacing of the film towards the middle was a bit slow, and action sequences were spread out. But this didn’t hurt any part of the enjoyment for me. At its core, this is a fun sci-fi adventure that is great entertainment. Tron: Legacy is a film that can equally be enjoyed by young and old, and definitely a summer popcorn popping blockbuster in the midst of the winter season.