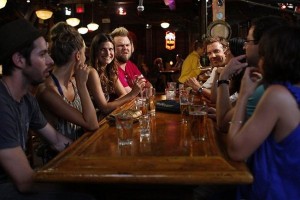 This is going to be one of those movies that is forgotten quickly, and then like 20 years from now, I will catch it on Showtime at 2am and be like “Oh, shit, I remember the dumb preview for this!” and then I will change the channel.  Looks like another attempt at shock value sex comedy, which was done in Porky’s and then American Pie and then in every single comedy in the 00s.  Looks dumb and unfunny. 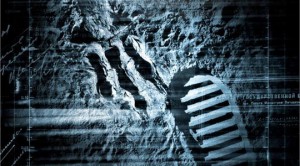 The only good thing about this movie coming out on Friday is that I can finally never see a trailer for it again!  Yet ANOTHER “found footage” movie ala Blair Witch, Paranormal Activity, Last Exorcism and my wedding video.  At PG13, I could give two shits.  The premise is interesting, but, again, I’m sick of these types of movies.  If you want an actual good found footage movie, then check out REC.  That’s the only one worth watching, this one is a pass.

Wow…this week’s releases are making me seem like a cynical asshole, but here is another turd looking turd.  First of all, nothing beats Jaws for shark movies.  Second of all, we already got our shitty CGI shark fest movie with 1999’s Deep Blue Sea (shitty), and thirdly, even though I love Alex Aja and somewhat enjoyed Piranha, CGI fish SUCKKKKKKK.  How is it that Jaws and the original Piranha never seem to age as far as FX goes…oh that’s right…BECAUSE PRACTICAL FX LIVE FOREVER AND CGI SUCKS DONKEY COCK!  Will Hollywood learn….no of course not, because they can shoot a scene in like 2 takes and add the shitty CGI in later on, not wasting time on the set if a piece of FX won’t work.  Easy, sure…but it sacrifices so much integrity that all these movies fucking blow and nothing is timeless anymore.  To top it all off, it’s in shitball 3D which, with the exception of Avatar in IMAX, has let me down every single time.  So Shark Night seems like Suck Night to me.

Until next week suckas!