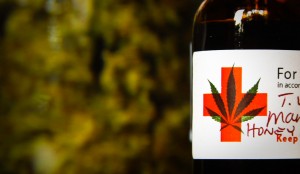 Somerville local Rebecca Richman Cohen returns to IFFBoston with her latest film, Code of the West. The documentary follows the legal and emotional drama surrounding the crackdown on medicinal marijuana providers in Montana, the first state to have its legislature vote to repeal its medicinal marijuana law.

Over the past year, we’ve heard about crack downs on medicinal marijuana across the country – and this film looks at the effects of state and national drug policies.

Check out Code of the West at The Somerville Theater, Thursday, April 26th at 7:15pm. Tickets are available at IFFBoston.org.