It’s hard to make top 10 lists. For a couple reasons, sometimes, its just hard to look back and remember every single little film you saw. Also, while I make a huge effort to see every film that comes out, obviously there are many I miss along the way. So, I looked back at my various reviews from through out the year and put together a list of films I enjoyed quite a bit.

We talked a bit about this on the first epsiode of the LonelyReviewer Show, which you can check out here. 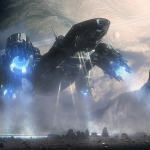 A film filled with controversy – philosophical science fiction fantasy tales of the origin of the Human Race are among the subjects I love. Even if there were a lot of plot holes which I won’t delve into, Prometheus did such a good job bringing us back to the Alien universe, and while it may have been mis-advertised as space horror, it didn’t make it any less entertaining. The alien world they created was so beautifully done, and while the film left us with more questions than answers, I really loved this movie. 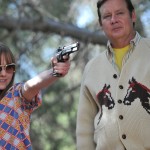 I was so entertained by Bobcat Goldthwait’s satiric darkly funny comedy. It is extremely violent, and calls back to films like Taxi Driver, and It Happened One Night. The film was released a bit under the radar, but is available on various streaming platforms, I highly recommend it. 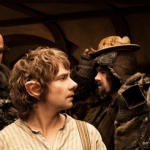 While there was quite a bit of controversy surrounding the film, based on its length, the fact that it is now part of a trilogy, and the way it was shot. But The Hobbit showed us Peter Jackson understands Tolkein like no one else. The Hobbit brings us back to Middle Earth, it feels like we never left. 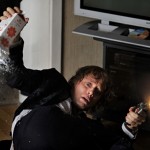 I was completely surprised by this movie a IFFBoston 2012. This Norwegian thriller tells the story of a Corporate Head Hunter/Art Thief who finds himself robbing the wrong person. It, like God Bless America, is extremely intense and violent, but also very darkly funny. 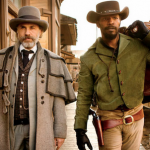 Tarantino’s latest in his revisionist history films, Django does for the western what Inglorious Basterds did for the WWII genre. If he doesn’t bring Christop Waltz to whatever era he visits next, I’ll be extremely disappointed. Also, DiCaprio’s turn as an evil plantation owner is excellent, and another misstep by the Academy. 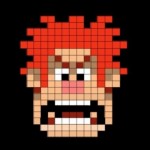 As a video game enthusiast, and someone who loves nostalgia, Wreck it Ralph was such an enjoyable movie. Filled to the brim with video game culture references, this Disney film made outside of Pixar will hopefully take the Best Animated Feature award this Oscar season. 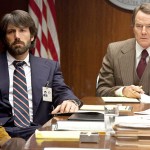 Ben Affleck’s third effort proves he’s a damn good storyteller, and that the Academy doesn’t know what they were doing with this years Best Director Category, as it seems like Argo is probably going to take Best Picture, despite the lack of nomination for Affleck. 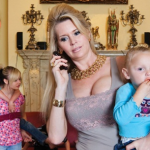 Director Lauren Greenfield may have not intended to make this film when she started shooting, but it definitely gave her an incredible look at the effects of a crippling economic downturn on the ultra-rich. It was a fly-on-the-wall, non judgemental look at an interesting group of people. 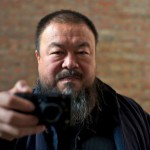 We hear quite a bit about the political climate in China, but this intimate look at a fascinating artist and activist was executed extremely well by first time director Alison Klaymen. 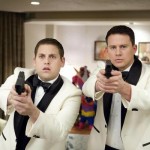 This film stands out as a movie I was completely surprised by. When the trailers came out late-2011/early-2012, they were met with groans and eye rolls, but, they did a great job adapting the 80s television show into an excellent mainstream comedy.