What do you do when an epidemic threatens to topple armies and governments, and threatens to destroy humanity itself? You’ll have to go see Brad Pitt as United Nations employee Gerry Lane to find out. 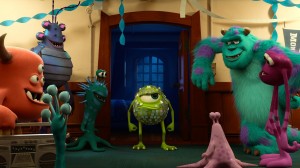 Before James P. Sullivan entered Boo’s room that one fateful night; he and Mike Wazowski had to learn those “scary” tactics.  And we all know that learning isn’t the only thing that goes on at college.  It’s a fun filled adventure for the whole family.

Grumpy pensioner Arthur honors his recently deceased wife’s passion for performing by joining the unconventional local choir to which she used to belong, a process that helps him build bridges with his estranged son, James. 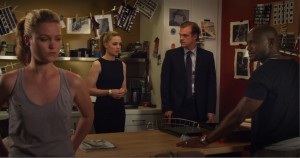 Between Us
Rated: R
Genre: Drama

Grace and Carlo are a newly married New York couple who visit their old friends Sharyl and Joel in their huge Midwestern home. Despite their wealth, the hosts are in a bitterly destructive marriage. A few years later, the couples reunite in New York, only to find tables turned. 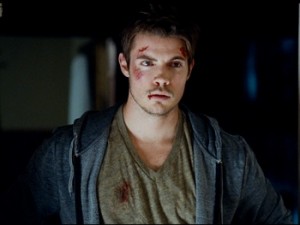 Two delinquent teenage lovers from the suburbs of Los Angeles travel to a small southern town to falsely claim a dead friend’s inheritance. The two teens wind up in a nightmare of greed and betrayal when confronted with the twisted and bizarre underworld of Tremo, TX.