While ABC Family spends the time between Thanksgiving and Christmas playing every Christmas movie ever made, I like to program my own marathon of Alternative Holiday films. Films that aren’t traditionally known or thought of as holiday movies, but, take place on the backdrop of the Holidays. Check out the list below, and, add what we’ve left off in the comments below. 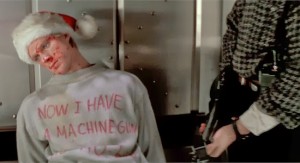 Almost always on the top of everyone’s alternative Holiday movie list. One of the greatest action movies of all time, set on the backdrop of an office Christmas party in an ultra-modern (For the time) high rise in LA, it’s John McClane against a group of highly trained German Terrorists. Nothing says Christmas like a dead German terrorist wearing a Santa hat. “I Have a Machine Gun Now Ho-Ho-Ho.” 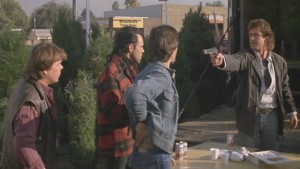 The script that started off Shane Black’s career also is set on the backdrop of the holidays. A great film that brought us the amazing chemistry of Mel Gibson and Danny Glover – and who can forget the action scene at the Christmas tree sale. 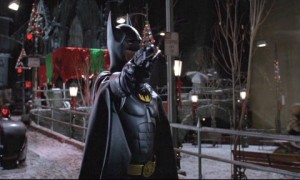 Tim Burton’s follow up to the original rebirth of the Batman franchise. With Michael Keaton donning the cape and cowl, Batman has to deal with the unsavory Penguin and the crazy Catwoman during Gotham’s busiest shopping season, Christmas. 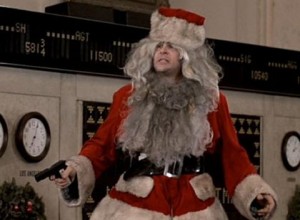 A modern-day Prince and the Pauper, two lives are switched, the rich Louis Winthorpe III (Dan Aykroyd) and the poor con artist Billy Ray Valentine (Eddie Murphy). Like the other films on this list, the backdrop is the holidays, with a particularly great sequence at a Christmas party. 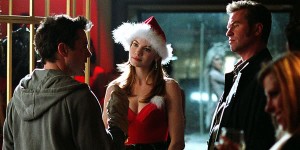 The film that marked Shane Black’s return to film also is set on the backdrop of Christmas. This excellently written thriller/mystery stars Robert Downey Jr., Val Kilmer, and Michelle Monaghan teaming up to solve a murder. Great dialogues, and a great lampoon of Los Angeles life and culture. 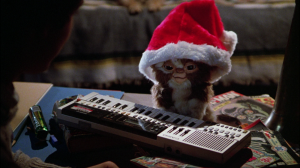 While looking for a Christmas present, Randall discoverers a furry creature called a Mogwai at an antique store in Chinatown. We all know the rules, never expose it to bright light, never get it wet, and never, ever feed it under midnight. A classic holiday horror comedy.