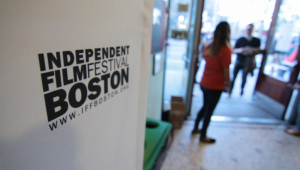 Spring is around the corner, and we’re excited to see the official 2016 lineup for the Independent Film Festival of Boston! The festival is entering its 14th year, and will take place April 27 – May 4, 2016 at the Somerville Theatre in Davis Square, the Brattle in Harvard Square, and the Coolidge Corner Theatre …