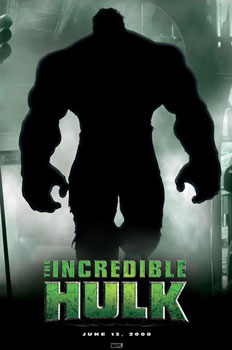 Here’s an interesting piece of info that just came out regarding the upcoming, ‘The Incredible Hulk.’ It appears that Ed Norton (who, as has been widely reported, was given a lot of creative input into the flick and had a heavy hand in re-writing the script) and Marvel are clashing over the final cut of the upcoming film and that both sides are don’t seem to be budging right now. I’ll let you read the article and see what you think as I’ve never seen this source before and it sounds more gossipy than anything. But if it’s true, I hope that they can come to some sort of resolve soon as I am pretty excited and hopeful about this flick.

Take a look at the full report here.