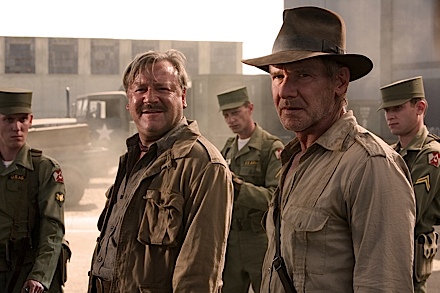 ‘Indiana Jones and the Kingdom of the Crystal Skull,’ didn’t break the Memorial Day record, set last by ‘Pirates of the Caribbean: At World’s End’ ($139.8 million), ‘Jones’ brought in $126 mil over the weekend (but I doubt anyone is complaining).