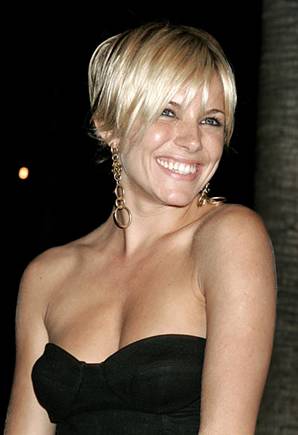 Sienna Miller has signed on to star with Russell  Crowe in ‘Nottingham’ a new revisionist take on the tale of Robin Hood. Miller will star as Maid Marion in a story that focuses on the Sherrif of Nottingham (Crowe) as a lawman who works under a corrupt king, and engages in a love triangle with Marion and Robin Hood.

The film will start shooting late summer, and will be directed by Ridley Scott. The film has been scheduled for a November 6, 2009 release.

I was skeptical of this until I read the part where Ridley Scott would be directing. I love when Scott and Crowe team up, and I love Scott’s period epics, this could end up being a very entertaining film.

One thought on “Sienna Miller Goes to ‘Nottingham’”