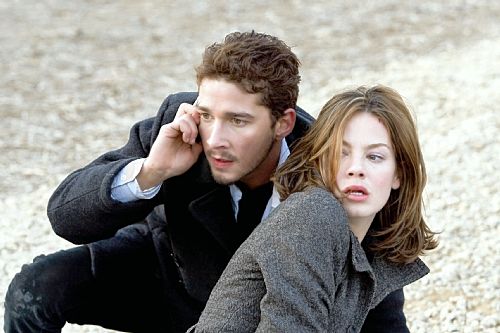 Shia Labeouf has further proven his worth by the end of the weekend, with ‘Eagle Eye’ taking the number one spot, bringing in $29 million dollars. The film was directed by D.J. Caruso, who last teamed up with the star for ‘Disturbia.’

However, Spike Lee’s much talked about WWII drama ‘Miracle at St. Anna,’ showed itself to be a flop, opening with a measly $3.5 million, coming it and number nine.

This weeks films have a lot of competition coming this week, with ‘Nick and Norah’s Infinite Playlist,’ ‘The Express,’ and….’Beverly Hills Chihuahua’ being released on Friday.