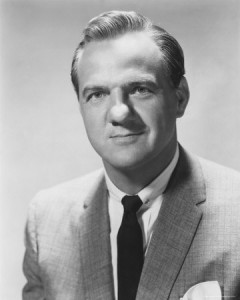 Academy Award winning American Actor Karl Malden has passed away at the age of 97. KNown for his roles in A Streetcar Named Desire, On the Waterfront, Baby Doll, and How the West Was Won.

Born in Gary, Indiana, Malden started his acting career on Broadway in 1937. He was also known for his role of Lt. Mike Stone in the Television series ‘The Streets of San Francisco.’

With a career spanning seven decades, Karl Malden’s mark on Hollywood will shine bright, and he will certainly be missed.